“Fabrica di Persereano”
From the end of the 17th century, the Manin family began to buy up land strategically located in an area of the Friulan countryside that lay at the crossroads between the upper Adriatic trading area and routes leading from the Tagliamento valley to central Europe. This happened at a stage in history when Venice had lost its central role in trade between Europe, the Aegean and the Middle East. The Manin family already owned an imposing building in Passariano that they lived in and used for farming. They identified this as a strategic meeting point for goods carried by sea and river (the Stella, in this case), and over land – which for them was an easy hop over the mountain road to San Daniele del Friuli along the road known as “Stradone Manin”.

Thus work began on the “Fabrica di Persereano” (Persereano was one of Passariano’ s earlier names), a building site that would evolve over the decades into the house as we know it today. In the first half of the 18th century, the Manin family’s plans to turn their country house into a working centre for farming and processing produce from the land began to come to fruition with the construction of mills, kilns, paper mills and spinning mills. The main body of the house became an emblem of the family’s grandeur and power. It rivalled the residences of the European royal families and surpassed in magnificence the numerous houses that Venetian patrician families built on the mainland. 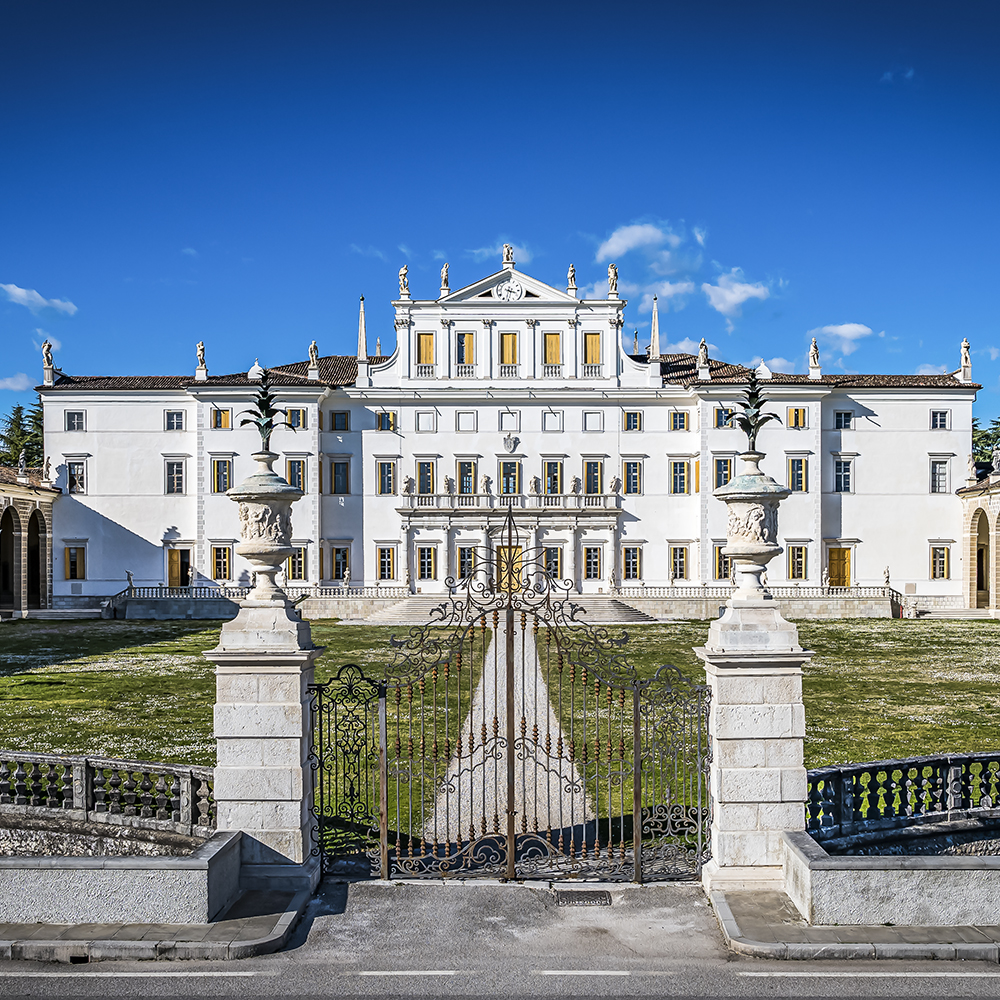 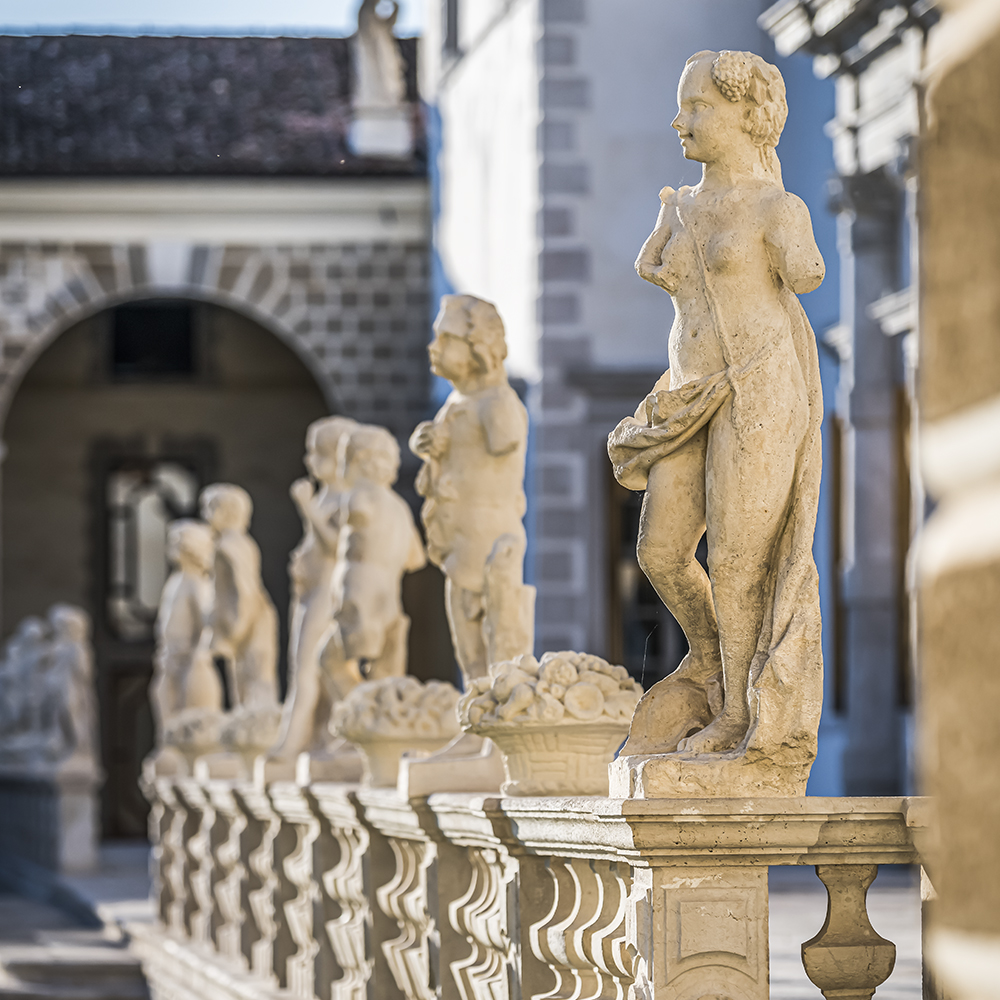 From world wars to public ownership
Given its imposing setting in the middle of the vast Friulan countryside, the building was inevitably buffeted by historical events. It was particularly affected by wars affecting the surrounding area, which was perpetually on the brink of tensions between the German, Slavic and Mediterranean worlds. The compound was often the scene of major military movements: during World War I, Villa Manin played host to the general staff of Emperor Charles I of the Habsburgs, and of Kaiser Wilhelm II of the Prussian dynasty, when the disastrous Caporetto retreat left a trail of military and civilian casualties littered in the wake of the survivors’ flight to the Veneto and on the bridges crossing the Tagliamento, a few kilometres from Passariano.

The “Battle of Codroipo” on 30 October 1917 saw over 300,000 Italian soldiers defending themselves against four German divisions. Franz Kafka and Riccardo Bacchelli documented the event. During World War II the capacious house was used to shelter works of art from the Friuli area, hinting at what would be the stately home’s future destiny. Meanwhile, in the surrounding countryside, the partisans began the struggle that Elio Bartolini so masterfully described in his novel Il Ghebo. The characters in this book used the Passariano paper works, a few kilometres away from the house, as the base for their military actions. The subsequent decline of the building, grounds and the various farm outbuildings was halted when the Ministry of Education expropriated the house (1961) for the Ville Venete Department. The Autonomous Region of Friuli Venezia Giulia purchased and restored 8500 m2 of buildings and 18 hectares of grounds. The house then became a busy cultural centre for art exhibitions and musical events, as well as for the cataloguing and restoration of cultural heritage.